The announcement was made during the Leaders Summit on Climate convened on Earth Day by President Biden, who immediately rejoined the Paris Agreement upon assuming office in January and set a course for the United States to reach net zero emissions by no later than 2050. He also launched a whole-of-government process, organized through his National Climate Task Force, to establish this new 2030 emissions target – known as the “nationally determined contribution” or “NDC,” a formal submission to the United Nations Framework Convention on Climate Change (UNFCCC).

“The signs are unmistakable.  The science is undeniable.  But the cost of inaction keeps mounting,” said President Biden. “The United States isn’t waiting.  We are resolving to take action … our federal government, but our cities and our states all across our country; small businesses, large businesses, large corporations; American workers in every field.”

“But the truth is, America represents less than 15 percent of the world’s emissions.  No nation can solve this crisis on our own, as I know you all fully understand.  All of us, all of us — and particularly those of us who represent the world’s largest economies — we have to step up,” said President Biden.

The United States presented a plan to double, by 2024, annual public climate finance to developing countries relative to the average level during the second half of the Obama-Biden Administration.

At the virtual summit 22-23 April, government leaders from 40 nations representing 80% of global emissions voiced their commitment to more ambitious policy measures and stressed the need for both mitigation and adaptation. 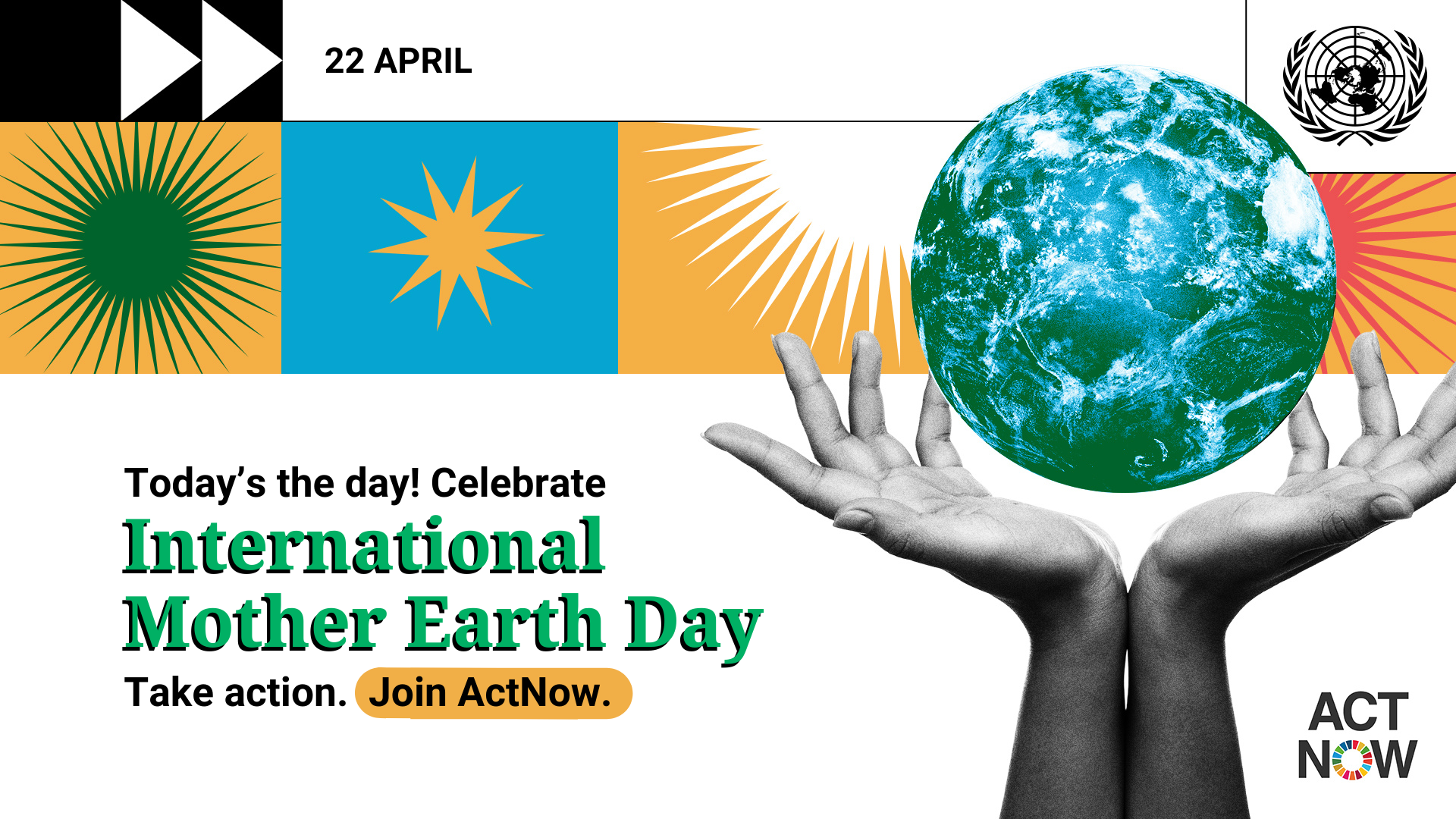 “Mother Nature is not waiting, he said. “We need a green planet — but the world is on red alert,” said UN Secretary-General, António Guterres, who launched the WMO report.

The UN Chief welcome the commitments made during the summit and called on the international community to make this “a decade of transformation,” starting by building a global coalition for net-zero emissions by mid-century to reach the goals of the Paris Agreement. “Young people are pushing their elders to do what is right,” he said.

The next step in the right direction, he urged, is for all countries – starting with major emitters – to submit new and more ambitious climate action plans – Nationally Determined Contributions (NDCs) – under the Paris Agreement.

He called for concrete proposals that ease access to greater finance and technological support for the most vulnerable countries to be on the table before the crucial UN Climate Change Conference COP26 in November.